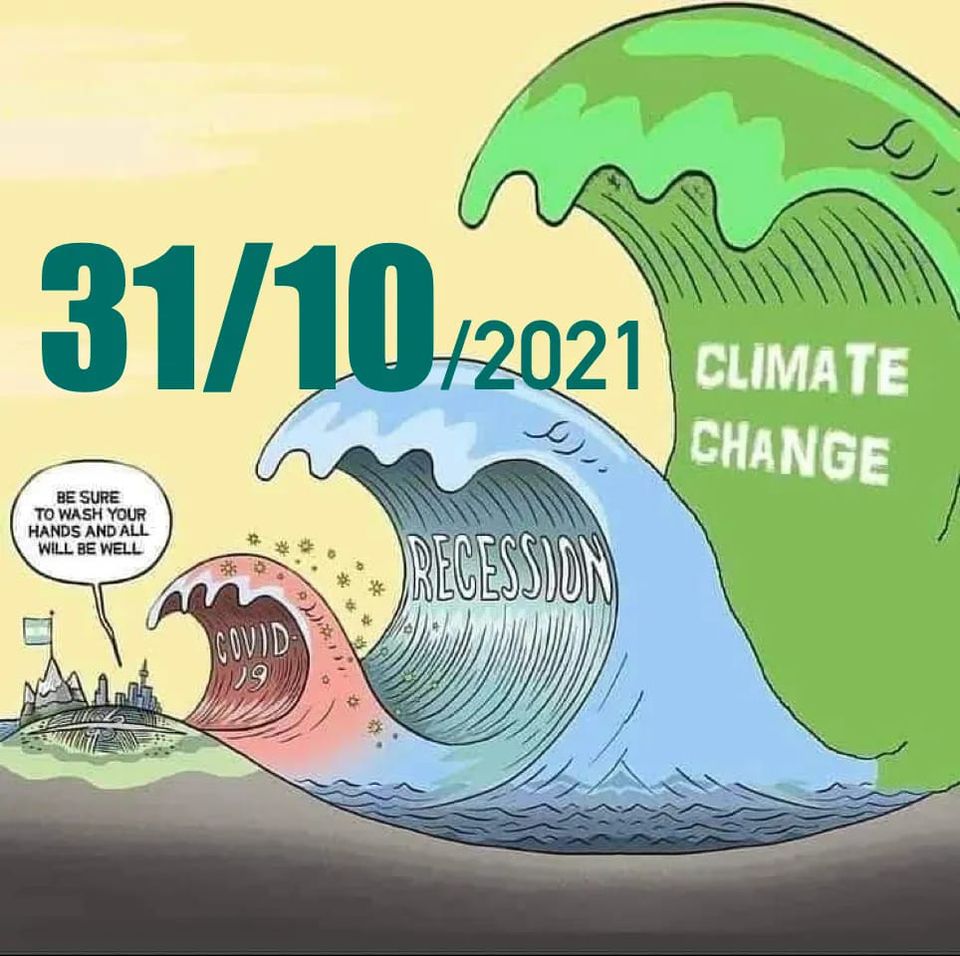 According to UN experts on climate change (IPCC) humanity is on the cusp of cataclysmic climate fallout. All over the world, droughts, water shortages, floods and fires are increasing (Horrors and water shortages in Madagascar, the Sahel and Iran, fires in the Amazon, California, Canada,Greece ,Turkey France…,
floods in Belgium, Germany, China… .) For 3 years, Rise for Climate Belgium have been organizing regular and sometimes massive climate mobilizations in Brussels to put pressure on the Belgian and European political world to enforce the Paris Agreement. and claiming:
A more restrictive European climate law Sign our petition here
http://change.org/LoiClimat
The end of fossil fuel subsidies and the promotion of renewable energies. Drawdown 100 solutions to reverse climate change. Taxation of financial transactions to finance a Finance-Climate pact (more ambitious Green Deal) No to the Energy Charter Treaties and EU Mercosur
, Another European agricultural policy, The recognition of the ecocide for the Amazon …
As part of the COP 26 (the world summit on climate change) in Glasgow from October 31 to November 12, Rise for Climate Belgium is organizing a large citizens’ march in Brussels on Sunday October 31. We call on citizens’ movements and organizations around the world to demonstrate on this day in all the major cities of the planet at the opening of a decisive COP. . From the start of the COP, massive demonstrations are needed to directly put pressure on leaders around the world. Note that on Saturday, November 6, a large demonstration will be held in Glasgow and also calls for decentralized actions. To keep the pressure constant, we also propose that these globally coordinated events continue at least on the first Sunday of each month. For this COP 26, we want a revolution in climate action so that all the solutions proposed for 30 years by scientists can be quickly applied. Currently, according to the UN, 2.2 billion people do not have access to drinking water and 1.2 million die from it each year, 700 million suffer from hunger and 7 million die from it. By disrupting the water cycle, climate change will worsen this massacre. To prevent these water shortages and wars, we want water, the source of life, to be considered a common good of humanity and that access to this fundamental right be granted to the entire world population. We support the campaign of Agora of the Inhabitants of the Earth
https://www.pressenza.com/…/launching-of-the-campaign…/
Finally, we want millions of jobs to be created to achieve this climate and water revolution