Join us for our future events 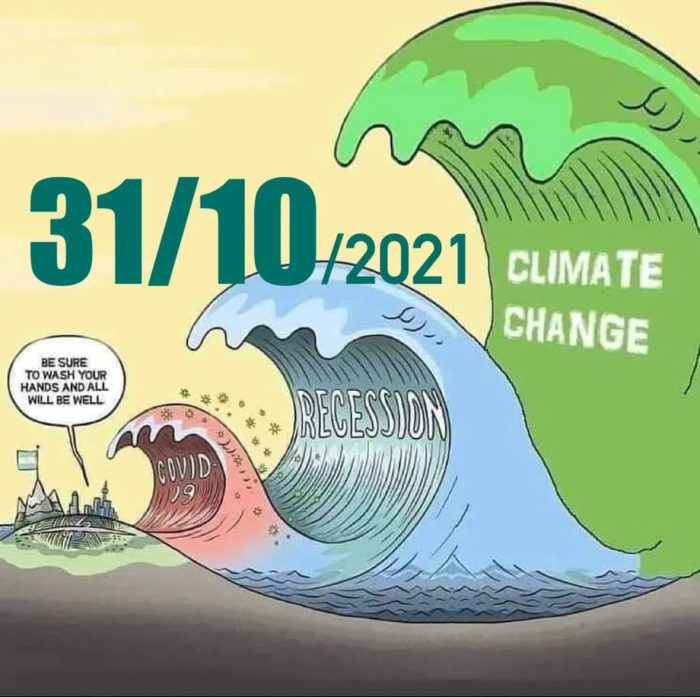 According to UN experts on climate change (IPCC) humanity is on the cusp of cataclysmic climate fallout. All over the world, droughts, water shortages, floods and fires are increasing (Horrors and water shortages in Madagascar, the Sahel and Iran, fires in the Amazon, California, Canada,Greece ,Turkey France…,
floods in Belgium, Germany, China… .)

For 3 years, Rise for Climate Belgium have been organizing regular and sometimes massive climate mobilizations in Brussels to put pressure on the Belgian and European political world to enforce the Paris Agreement. and claiming:
A more restrictive European climate law Sign our petition here
http://change.org/LoiClimat
The end of fossil fuel subsidies and the promotion of renewable energies. Drawdown 100 solutions to reverse climate change. Taxation of financial transactions to finance a Finance-Climate pact (more ambitious Green Deal) No to the Energy Charter Treaties and EU Mercosur
, Another European agricultural policy, The recognition of the ecocide for the Amazon …
As part of the COP 26 (the world summit on climate change) in Glasgow from October 31 to November 12, Rise for Climate Belgium is organizing a large citizens’ march in Brussels on Sunday October 31.

We call on citizens’ movements and organizations around the world to demonstrate on this day in all the major cities of the planet at the opening of a decisive COP.

From the start of the COP, massive demonstrations are needed to directly put pressure on leaders around the world.

Note that on Saturday, November 6, a large demonstration will be held in Glasgow and also calls for decentralized actions. To keep the pressure constant, we also propose that these globally coordinated events continue at least on the first Sunday of each month. For this COP 26, we want a revolution in climate action so that all the solutions proposed for 30 years by scientists can be quickly applied.

Currently, according to the UN, 2.2 billion people do not have access to drinking water and 1.2 million die from it each year, 700 million suffer from hunger and 7 million die from it. By disrupting the water cycle, climate change will worsen this massacre. To prevent these water shortages and wars, we want water, the source of life, to be considered a common good of humanity and that access to this fundamental right be granted to the entire world population.
We support the campaign of Agora of the Inhabitants of the Earth
https://www.pressenza.com/…/launching-of-the-campaign…/
Finally, we want millions of jobs to be created to achieve this climate and water revolution 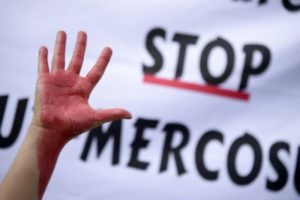 Since May, fires have unfortunately been resuming in the Amazon and already 2 months before the summer peaks.

According to the Brazilian National Institute for Space Research, the Amazon and the Cerrado have seen an increase in the number of fires (1186) of 40% compared to 2020.

This lung of the earth and the peoples of the forest continue to be sacrificed for the benefit of the Bolsonaro regime and agribusiness that want to increase deforestation and their exports of soy, beef…
We must absolutely continue to mobilize!
More details here https://news.mongabay.com/…/may-deforestation-in-the…

We also say Stop to the EU-Mercosur Treaty which was signed 2 years ago but still needs to be ratified by the 27.
This Treaty is clearly an encouragement to Bolsonaro’s policies and the destruction of the Amazon. With the support of movements from all over the world, we continue to demand an abandonment of this Treaty by the 27 Heads of State present in Brussels on June 24 and 25.
https://greennews.ie/eu-mercosur-coalition-launches/
We also support the campaign
https://www.stopecocide.earth/
to include ecocide in European and international legislation and to be able to condemn governments or companies guilty of this type of environmental crime. 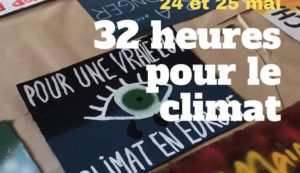 Climate change will once again be on the agenda of the European Council summit on May 24 and 25. During the two days of the summit, Rise for Climate Belgium has decided to organize 32 Hours for Climate, with the support of international activists from Fridays for Future and from the recent climate marches in France.

We recognize that significant advances in European climate policy have been achieved since we began our mobilization two years ago. But as long as the results of that policy are not tangible, we will continue to pressure European leaders to increase their efforts. 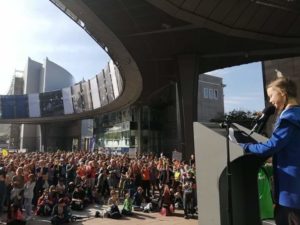 For a Stronger European Climate Law Sunday 9 May 14.00–15.30 on Place du Luxembourg, Brussels

This Sunday 9 May, Rise for Climate Belgium will mobilize citizens in front of the European Parliament to demand a European climate law that meets the challenge of climate change and conforms with the Paris Agreement. Our speakers will feature Professor Olivier De Schutter, legal scholar and UN Rapporteur on extreme poverty and human rights; Dr. Riccardo Petrella, political scientist and economist; and Esther Bollendorf, EU Gas Policy Coordinator for Climate Action Network (CAN) Europe.

We encourage and support the cities and municipalities of Belgium to declare the climate emergency and to adopt without delay concrete measures to respond to this emergency. 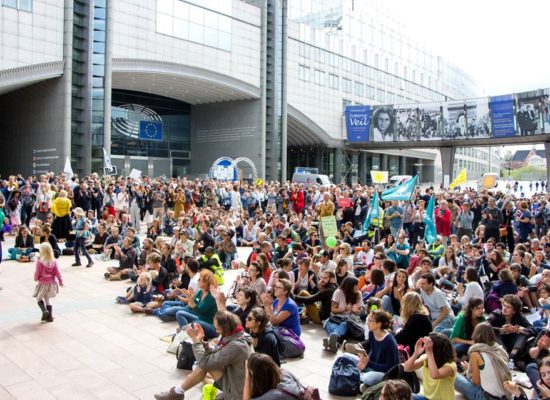